How to Express Frustration Respectfully 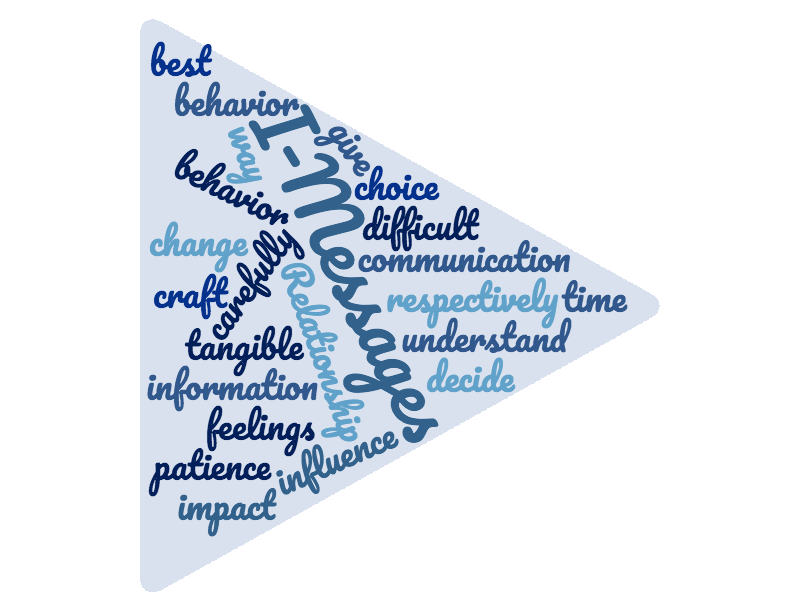 If the only person you have the power to change is yourself, what do you do when someone’s behavior is unacceptable to you?  This article is about how to respectfully express displeasure or frustration, using I-Messages, so that you have the best chance of influencing another’s behavior.

When we are annoyed with someone, we tend to express our frustration by telling the other person what they did “wrong. ”  We may even include a judgment about their character:  “You forgot, AGAIN, to take out the garage.  You are so irresponsible!!”  There may be some cathartic release from this kind of message, but any effect on the other person is not likely to be the one you want.  It has little chance of changing their behavior in a positive way, and it has the potential to damage the relationship.

The best way to influence another’s behavior is to respectively give them the information they need to understand their impact, leaving the decision to change in their hands.    This type of communication is an I-Message.   It is worth the time and patience to carefully craft an I-Messages because, if it doesn’t work, you are left with a difficult decision.  You can stay in the relationship and put up with the behavior you find objectionable, limit your engagement as much as possible, or get completely out of the relationship.

To decide whether to make a change in their behavior, the other person needs a description of the behavior you find objectionable and something that would motivate them to change.  A complete, well-crafted I-message conveys, how you feel when you experience the behavior and the tangible effect on you of that conduct.  Let’s take these elements one at a time, using the example of someone saying they would take out the garbage and then not doing so.

Description of the Behavior:  Use a behavioral description—what happened.  For example:  “Last night, you didn’t take out the garbage after saying that you would.”  Not, “You forgot AGAIN to take out the garbage.  You NEVER remember to do what you promise!”  The first is a behavioral description of what happened.  The second includes conclusions (you never take the garbage out), assumptions (you didn’t remember), and judgments (you are a bad person).  Avoid words, such as always and never, because they are usually inaccurate and they invite argument.  Really?  NEVER?  So, address a recent time this happened.

Another thing to avoid is enhancing for effect.  You PROMISED to take the garbage out.  Really?  Or did they just say “OK” when you made the request?  This may seem like a distinction without a difference, but the feeling is different.  Make your description as unarguable as possible.

How You Feel:  Often, we don’t pay attention to how something makes us feel.  We react from the feelings, but without even noticing what we are experiencing.  Then when asked what we are feeling, we tend to come up with conclusions.  “I feel that you don’t love me” is not a feeling.  It is a conclusion that you have drawn from the feeling you experienced.  Perhaps you felt annoyed, or sad or hurt.  When the word, “that,” comes after “I feel,” what follows is usually NOT a feeling.  Identifying your feelings is a good exercise in self-knowledge.

While anger is a feeling, it is often a secondary feeling—one that comes immediately after the one that offers more useful information.  So try to identify the precursor to the anger, even if all you express, is that you felt angry.

The Tangible Effect:  This is about the actual consequences of the other’s behavior.  A tangible effect is not a feeling; it is something that you can experience with your senses.   For example, smelling the garbage or taking it out yourself.

Putting these elements together, we have, “Last night, when you didn’t take out the garbage after you said you would, I felt annoyed because either I have to take it out myself or put up with the smell.”

It may sometimes be appropriate to add the conclusions you draw from the other person’s behavior.  If you do, be sure to label them clearly as your conclusions.  Don’t pretend that your assumptions and interpretations are facts.  Your conclusions may be accurate, but it is just as likely that they are not.  If you state them as facts, you are inviting an argument about someone else’s state of mind, getting you off track and decreasing the odds of positively affecting the other’s behavior.  If you label them as conclusions, you invite acknowledgment or clarification.  In our garbage example, it might be something like this:  “Last night, when you didn’t take out the garbage after saying you would, I felt worried because I concluded that you don’t care about my time pressures.”

In some situations, particularly at work, you may decide not to express the feeling.  Your boss may not care that you feel annoyed.  Think about the impact on the other person.  If it is not likely to motivate them to want to change, you can leave it out.  It is still important, however, for you to identify and acknowledge this element and make a conscious choice to omit it.  If you skip this step entirely, the feelings may leak into the conversation in a passive-aggressive way and sabotage your intent.   You might say, “When you show up at 3:30 to a meeting we scheduled for 3:00, without letting me know you are going to be late, I waste time that I could have been using on the XYZ project.”   This approach leaves out the feeling and makes the tangible effect about the project, not about you.

Remember, make your message as unarguable as possible.  Think about your message from the recipient’s perspective.  What is the likely impact on them?   Have you included only the elements that are necessary to give them the information they need to decide if they want to change their behavior?

If you would like help constructing an I-Message, schedule a no-cost, no obligation, Clear Compassionate Communication Consultation.

Free Gift: The Benefits of Conflict 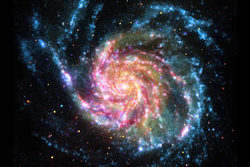 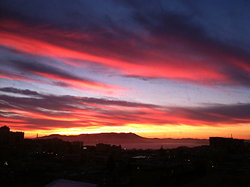 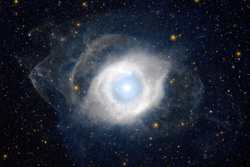 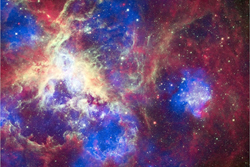 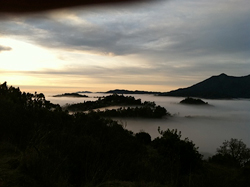 Click this Link to Schedule your Free Transformation Consultation

Join me on LinkedIn 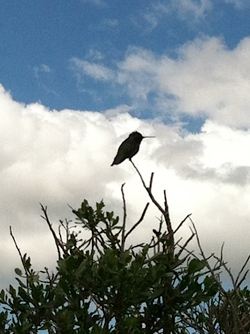 Book Your Next Session 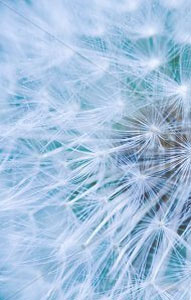